Even after it was decommissioned in 2013, Shrewsbury Prison is still considered as one of the darkest and most haunted places in the world. It is now open to the public as a tourist destination.

Beware, however, because Shrewsbury prison is not for the faint of heart. 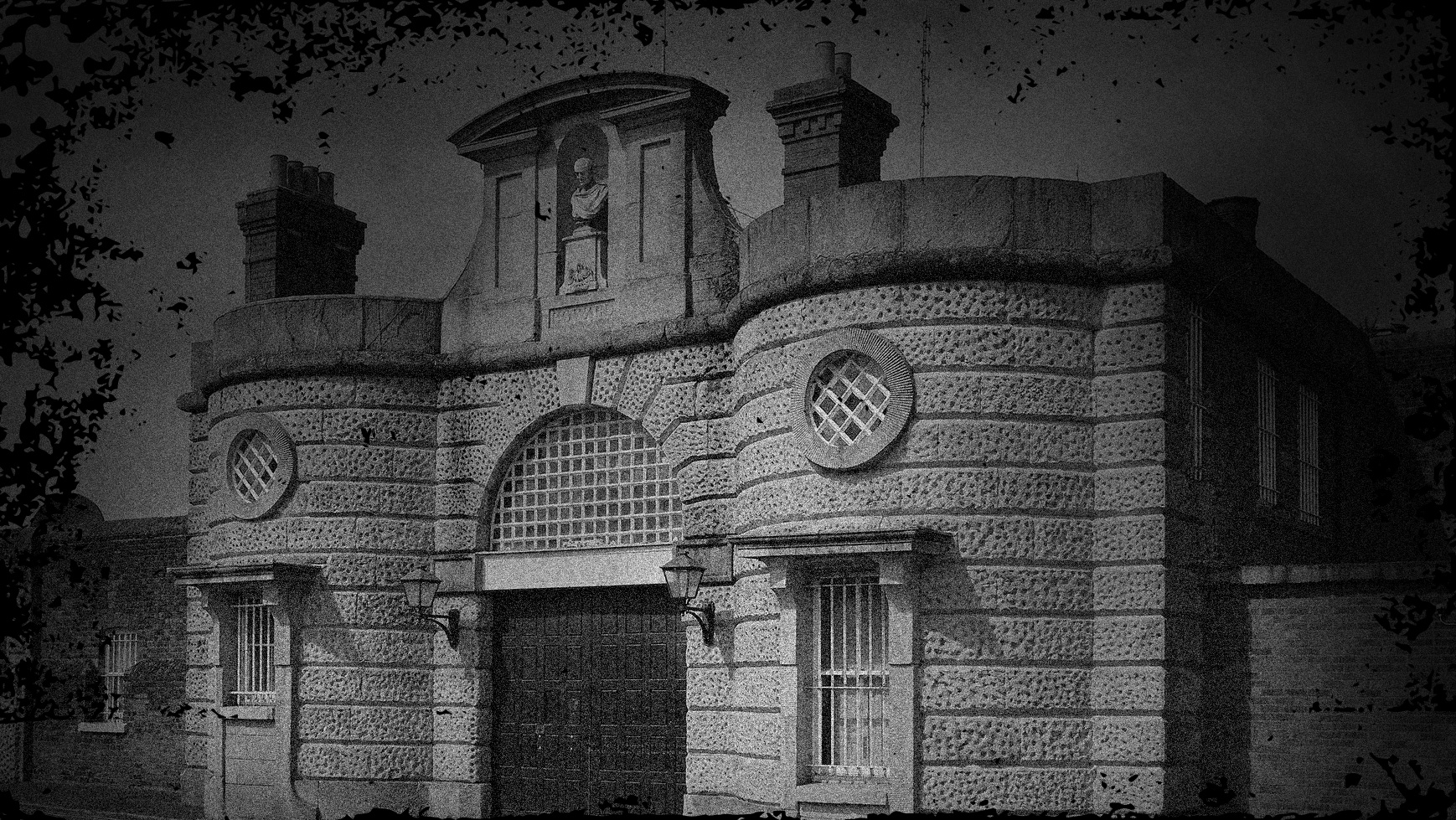 On the outside, Shrewsbury Prison, also known as The Dana, looks like an ordinary prison in Victorian architecture. But the walls, jail cells, and hallways seem to hold secrets that will send chills deep into your bones as you walk along the premises.

Regarded as one of prison service’s toughest institutions, authorities and people who have served and stayed in Shrewsbury Prison have their fair share of experiences and memories in the facility.

It was once deemed as high-standard jail, according to the Good Jail Guide. The cells have power, sanitation, and television. Inmates who behaved well were even given the chance to have a Freeview television box back in 2004.

However, even with the redevelopment of Shrewsbury Prison over the years, its dark past is still the one thing that people remember it by.

Shrewsbury Prison had been a place of execution. Considered as a source of entertainment, public executions were done tremendously and huge crowds flocked to the area to witness this scene. People would even go to the prison early to get the best seats and view. The atmosphere was also festive and posters were even produced to serve as souvenirs. After the execution, the body is buried within the prison precinct.

The last public hanging in Shrewsbury Prison happened on April 11, 1863, and the number of watchers and onlookers who showed up was 10 times more than that of previous executions. The last man executed was Edward Cooper, a 30-year-old murderer at Baschurch.

In 1972, Shrewsbury Prison was redeveloped. During this time, remains of 10 unnamed prisoners were dug up. Of these 10 remains, nine were cremated and one was handed over to relatives.

However, these 10 remains do not represent the whole number of prisoners buried and executed in the place. People who have committed even minor crimes like stealing sheep were hanged and executed. In 1822, it was noted that five prisoners were hanged in a day for burglary.

The prison has appeared on scenes in TV dramas Lucky Man and Prey. It was also featured in documentaries of most haunted places in the world.

Complete the below to get all our creepy updates!
NextVegan Tattoo Products

One for Sorrow Tattoo Dismiss